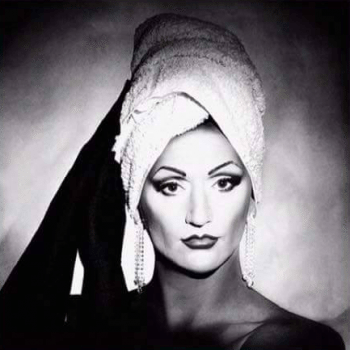 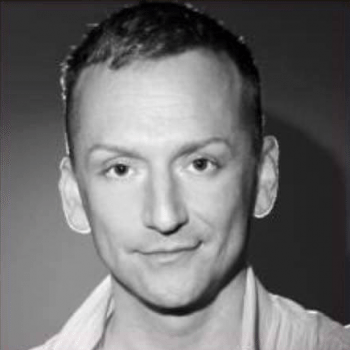 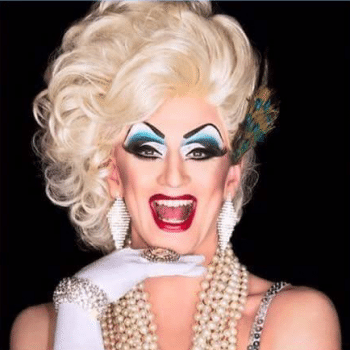 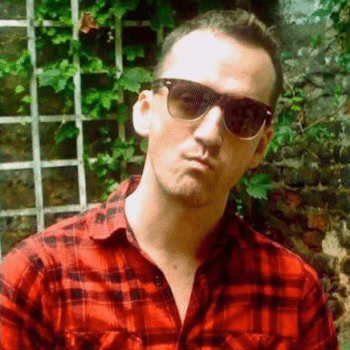 A message from the Trustees;

It is with deep regret that we must inform you all that our very dear friend, original beneficiary and then amazing supporter and fundraiser of Cancer is a Drag, Stephen N H Bacon also known on stage as the fabulous Lady La Rue, lost his battle with cancer yesterday.

We send our deepest love and affection to Stephen’s family and friends of who he had many at this time. Stephen fought with gusto and humour all the way and is a massive inspiration to us all, especially our Founder who met him many times to talk over their cancer woes.

Stephen has actually been a Silent Ambassador for Cancer is a Drag never wanting too much of a mention personally ever since we first offered him a little support at the beginning – in fact Stephen has played a major part in the growth of our charity by directing others who wanted to fundraise for him to fundraise for us instead!
This money has helped so many, some of you who are probably reading this.

The beauty of our ‘human spirit’ was ever present with Stephen.

Cancer is a Drag will be present in the Parade at Pride in London next Saturday 27th June and we were originally to be celebrating our achievements to date with an Army of Walkers and a Big Red Open-Top Bus full of gorgeous Drag Performers, Trustees, Patrons, Ambassadors & Supporters –
NOW we will also do it all IN MEMORY of Stephen N H Bacon –
A TRUE PRIDE HERO!

We also promise to plan, organise and hold a big Cancer is a Drag Event in Stephen’s honour later this year where monies raised will be donated to the hospice where he spent his last few days.