We Are Cancer is a Drag 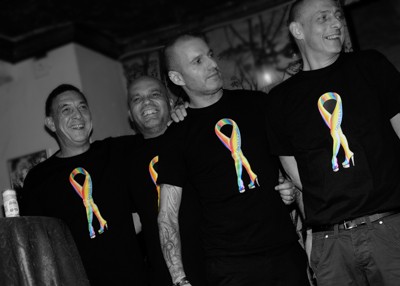 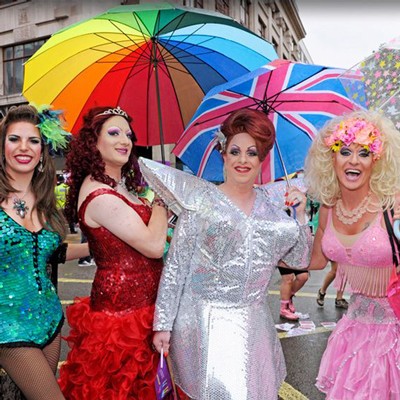 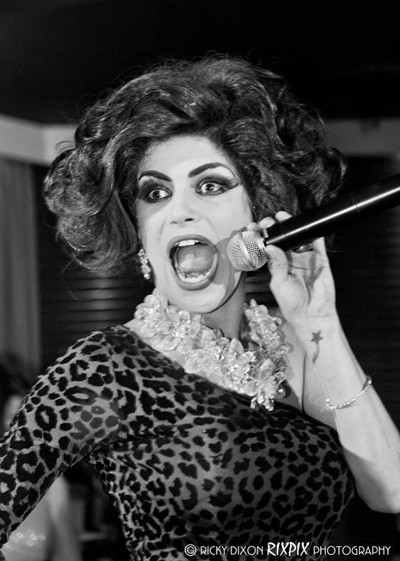 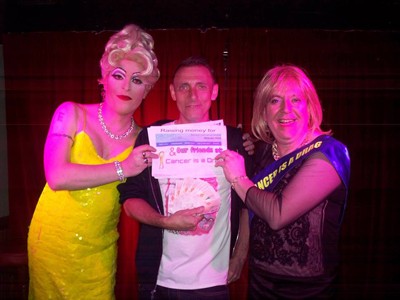 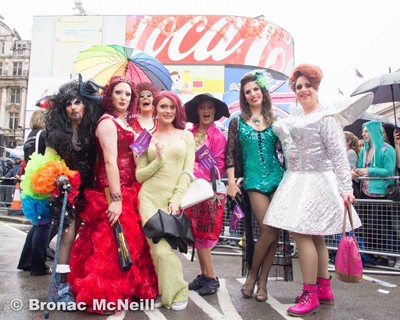 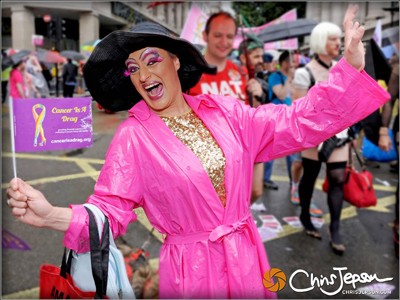 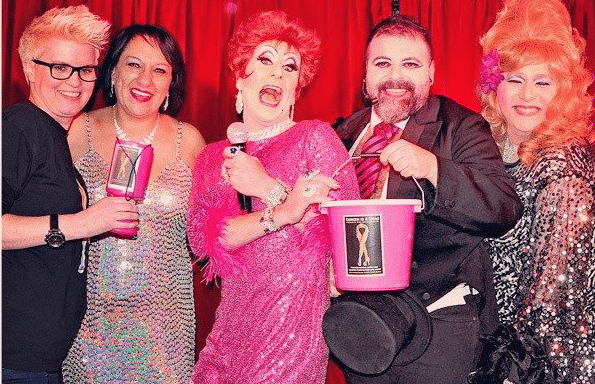 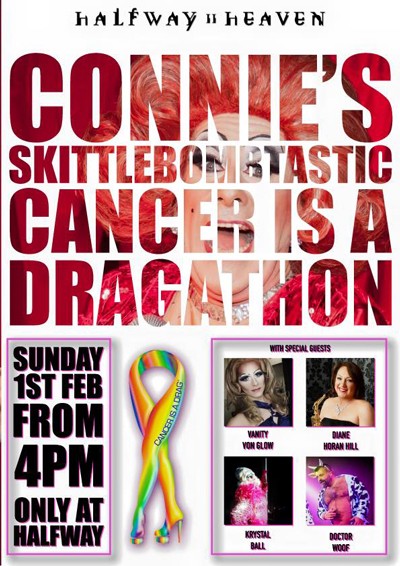 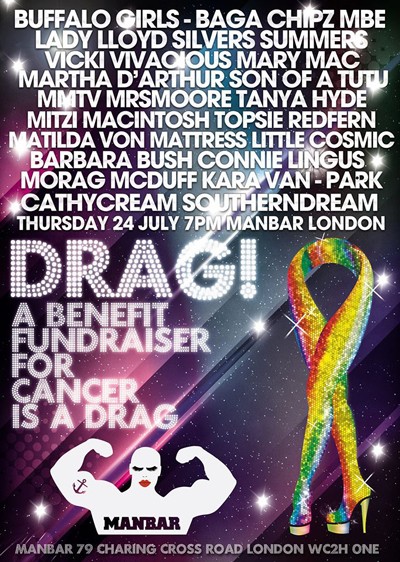 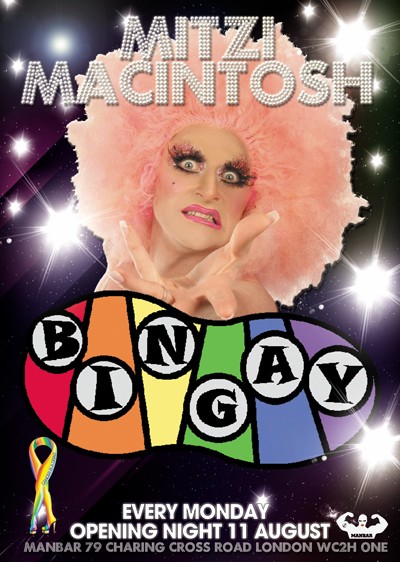 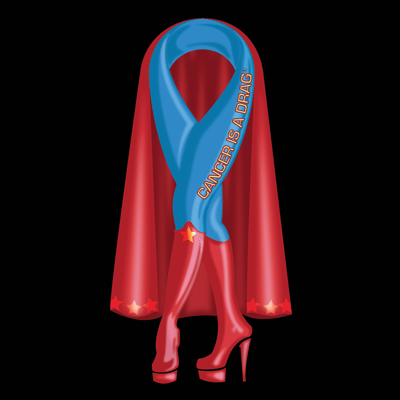 Our Founder, Alan Bugg, originally set up the charity in 2012 by creating an official Fundraising Group called ‘Cancer is a Drag’ with Macmillan Cancer Support.

Alan was diagnosed with Grade 4 Non-Hodgkins Lymphoma in September 2010 and after many cycles of chemotherapy and not being able to work found himself struggling financially to make ends meet.

During this very difficult time looking for help, it was Macmillan Cancer Support who offered the best advice on what little benefits were available to him. Alan realised that he was not alone in his financial struggle and found that very little help was available to release this added burden – struggling to survive physically, mentally, emotionally and now financially became a real Drag!

Cancer is a Drag was born out of this experience and being someone who had always loved to watch Drag Artists on T.V. and in bars on the LBGT+ scene, Alan came up with the idea of fundraising to give financial support to people and their families living with cancer by organising Drag Shows & Events.

Cancer is a Drag’s aim is to help as many people living with cancer as possible, inclusive of partners, family and friends, to overcome the difficulties they face on a day-to-day basis – by providing financial support where it is most needed, freeing up our beneficiaries and their families to deal with the disease and its treatments – to stop cancer being any more of a drag than it already is!

Our soft launch took place at London/World Pride 2012 with Alan and friends ‘dragged-up’ as Doctors & Nurses and taking part in the Parade, combining fun and laughter with a serious mission to raise both awareness of what cancer sufferers have to go through and the money to help make their lives easier.

The official launch on the LGBT scene was on August the 24th 2013 at Halfway II Heaven and The Wayout Club, raising a total of £2026.81, allowing us to grow as a charity and offer bigger grants to our beneficiaries. Since then the charity has grown from strength to strength, now being recognised on the LGBT+ scene in London and through many great articles in the gay press about our fundraising events

In 2014 we again took part in London Pride, this time supported by many of the London scene’s well-known Drag Queens. On top of this, enough money was raised in a 12 month period to enable the charity to finally apply for full registration and be able to award more than £2300 worth of Financial Assistance Grants to individuals and their families, give children and young adults Christmas presents on cancer-related wards and respite homes in London and Cambridge and also donate just under £1500 to Macmillan Cancer Support’s grant-giving pot.

We finally received our full registration status with the Charity Commission in late January this year and will be celebrating this and all of our other achievements at this year’s London Pride on 27th June. Why not come and join us or look out for us in the parade and give us a wave?

Cancer is a Drag brings a slice of glamour, fabulousness and fun to the battle against cancer. A battle that can affect us all in many ways – please join us for the adventure and support us in any way you can at one of our forthcoming events, up and down the country, or fundraising campaigns on social media.

Read the Cancer is A Drag timeline.

See Applying For Help, for more information about how we can help you 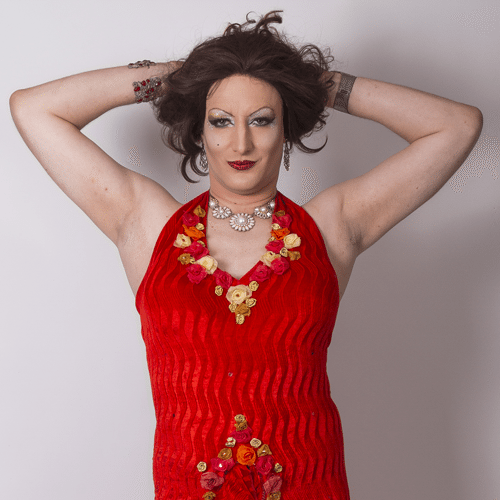 Cancer took my Grandmother and too many people I have known. I was touched when I first got involved with Cancer is a Drag with the simple mission of being able to quickly help those who need financial support during treatment. It makes such a difference to people at a very difficult time for essentials and support. I’m very proud to a Patron and do my humble part. 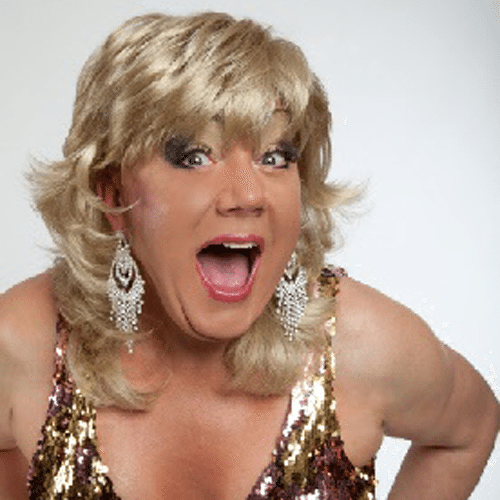 Though still a young charity, Cancer is a Drag has already been able to do wonderful things to support many people who suffer with a terrible illness that every family in the land can relate to. Its Founder, Alan Bugg and its Ambassadors are tireless in their efforts to realise this necessary and essential work that is often still scarce. I am proud to be Patron and would ask anybody who reads this to show their support by donating, or simply spreading the word to help raise awareness by social networking or sharing with friends and family. Because simply put… one day, it could be us 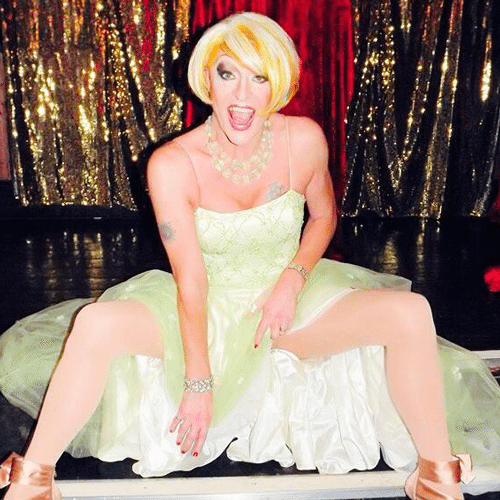 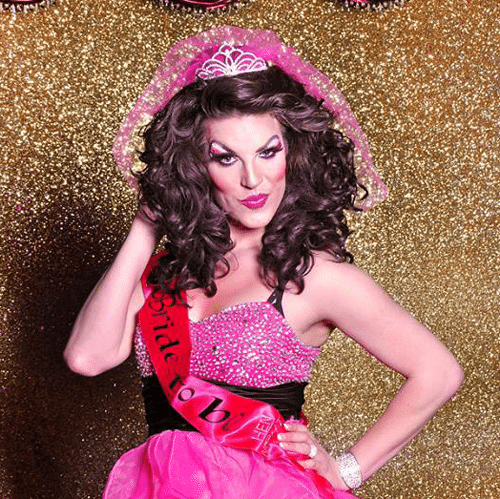 When we are sick, the last thing we want to worry about is money. This Charity is a wonderful thing – It provides support to people battling Cancer so they can concentrate on the most important thing – enjoying life. 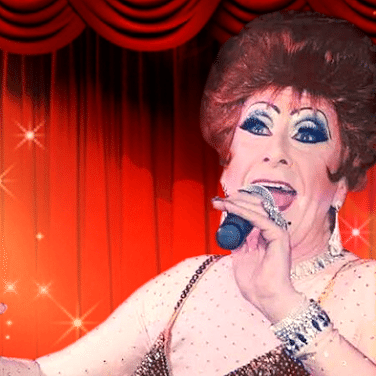 Cancer is a Drag allows me to indulge in my Two Passions in life; charity fundraising and of course DRAG! Cancer has had a massive affect in my personal life having lost a lot of family to this terrible illness. Cancer is a Drag helps those who truly need it and offers a lot more than just funding! It offers hope, support and the knowledge that people really do care and that you are not alone in your struggle! 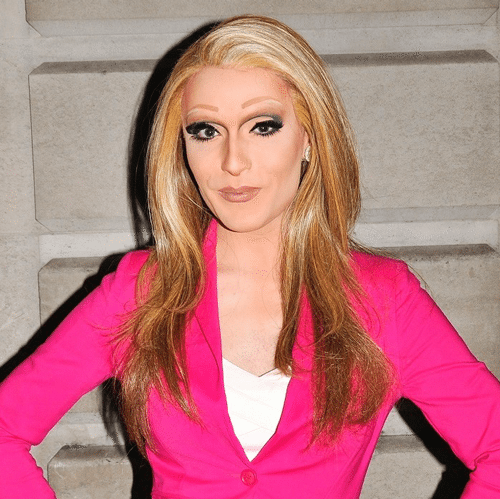 I’ve always been a Queen that kicks arse rather than kiss it! Thanks to Cancer is a Drag I can team up with my Drag sisters to help raise money to kick Cancers Arse! 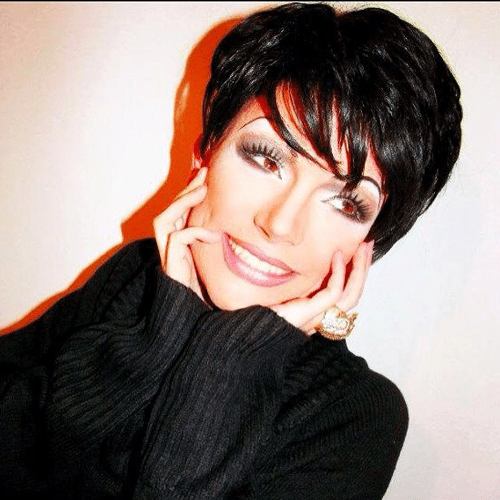 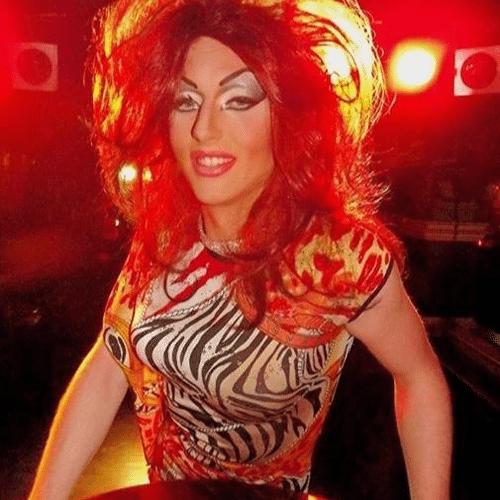 Being an Ambassador for Cancer is a Drag is a huge honour. It makes me so proud to know that with each bit of fundraising together we all make a huge difference in helping people living with and recovering from cancer. I can’t wait to keep on fundraising, sharing the love, hope, reassurance and care that people need. It’s a terrible illness that we need to beat! 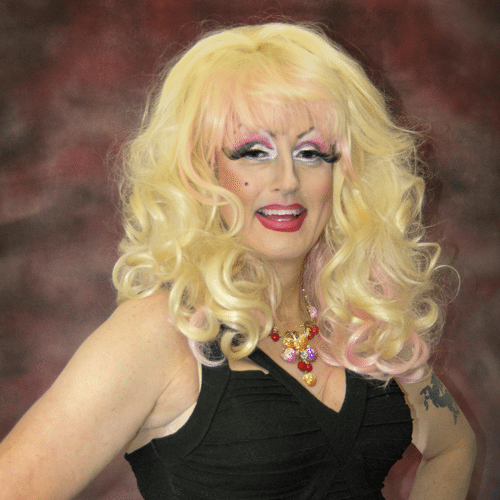 Cancer affects all of us at some point in our lives. Being an Ambassador for Cancer is a Drag gives me the chance to help raise much needed funds and awareness. I believe there are only two days in the year that nothing can be done to help – yesterday and tomorrow, so today is the right day to love, believe and make a difference. 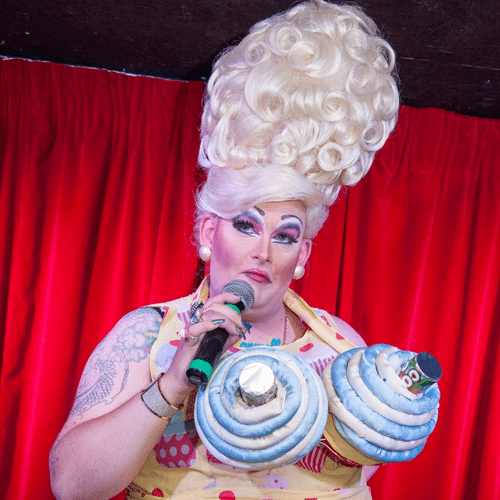 It’s an honour to be an Ambassador; we should all celebrate life and help those who are struggling with the speed-bumps it throws our way. Cancer affects each and every one of us; be it directly or someone we love. Knowing I’ve helped so many people is something you can’t put a price tag on!