On Saturday 27th June over a hundred Cancer is a Drag supporters came together to join the ‘Pride in London’ Parade; some walking wearing our fabulous rainbow-leg logo t-shirts or in full DRAG, others cheering, dancing and singing on our big red open-top Cancer is a Drag bus.

Our Founder Alan Bugg was joined by the charity’s Trustees, Patrons, Ambassadors, Attachés, supporters, friends, family, volunteers and a whole host of the most fabulous, beautiful and sometimes outrageous (not to mention outrageously talented!) Drag Queens currently performing in the UK! All brought together to sparkle and shine as they wowed the crowd, but above all, to convey our charity’s message of support for, and solidarity with, people and their families living with cancer (from all walks of life). Our bus actually became a mobile palace of fabulousness (a fabu-bus).

Pride is of course always a wonderful occasion for all involved to let their hair down and have a lot of fun, but for us it was also a chance to remember friends and heroes lost to this dreadful disease – whose lives we wanted to pay tribute to. Only two weeks before Pride, CIAD lost one of its most precious drag queen supporters, Stephen N H Bacon, aka Lady La Rue, to cancer. Stephen, originally one of our first beneficiaries, had tirelessly campaigned and raised money for CIAD, even when really ill, and he will be dearly missed. It was therefore fitting that all participants were given flags dedicated to his memory. On the bus, his photo was joined by those of Steffan Whitfield, co-founder of London’s infamous WayOut Club and a true beacon of London’s drag queen scene who was also taken by the disease. We also had photos displayed of gay icons we wanted to pay tribute to such as Alan Turing and Quentin Crisp. If Pride in London is the peaceful and celebratory event it is today, it’s in part thanks to those pioneers. And if Cancer is a Drag has grown so much since our launch at World Pride three years ago, a lot of credit must go to people like Stephen who have given so much time and energy to our cause.

So it was with memories and loving thoughts in our hearts that we took to the streets of London, love that we found reflected in the waves and cheers of those who lined the pavements. From humble beginnings, Pride in London itself has grown into a truly spectacular event, one that celebrates love in all its diversity, and we were overwhelmed at the way so many embraced our message and cheered us along.

It was a privilege for Cancer is a Drag to be part of such a fun and joyful day, and we hope to be back next year, continuing our mission to help people with cancer whilst having a glamorous time along the way!

It turns out that we also won the Best Charity Float Award too and we send out massive hugs of thanks to our Ambassador Queany Essex and his Amazing Team who worked so tirelessly to create such a gorgeous Cancer is a Drag Bus.

A big thank you to Zoe from @FIERCEthemovie for our Pride video.

It’s not too late to make a difference and donate. You can donate straight from your phone. Simply text the word DRAG11 followed by a space and then £2, £5 or £10 to 70070. Thank you from all of us at Cancer is a Drag. 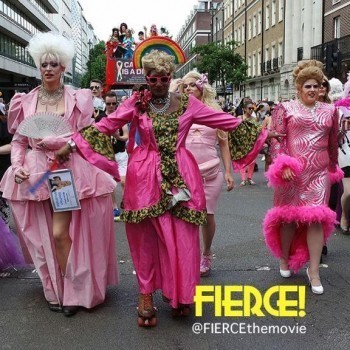 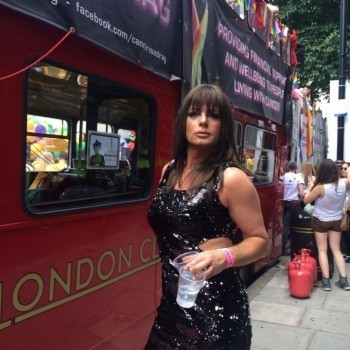 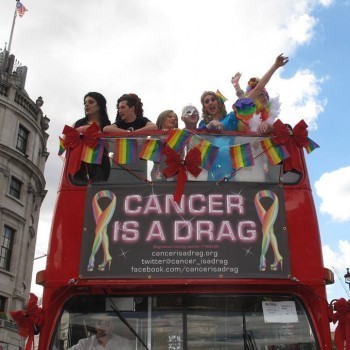 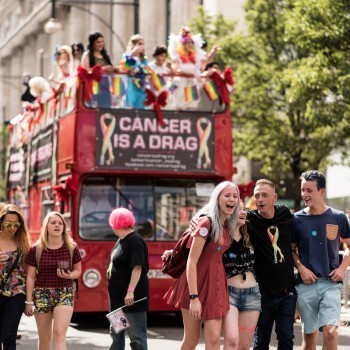 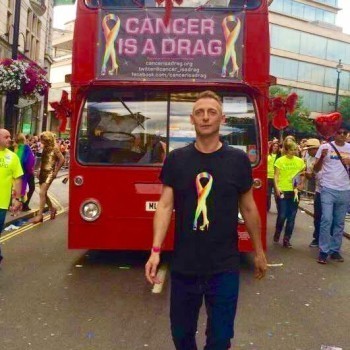 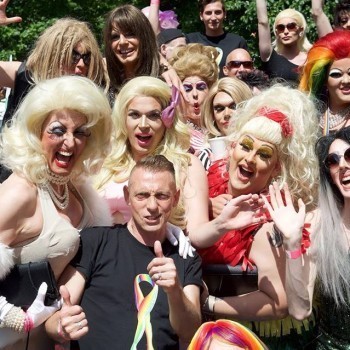 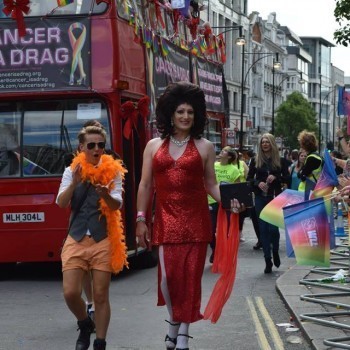 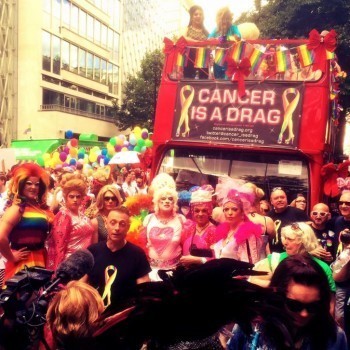 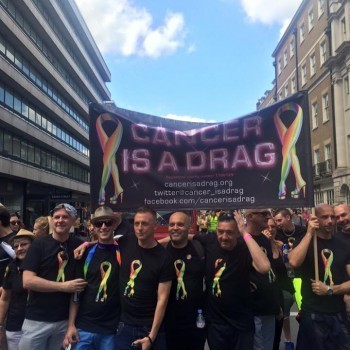 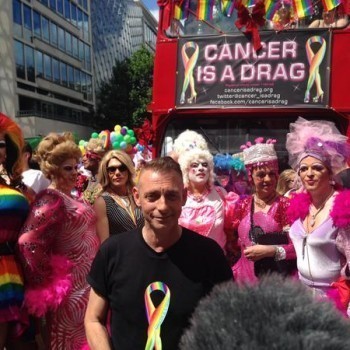 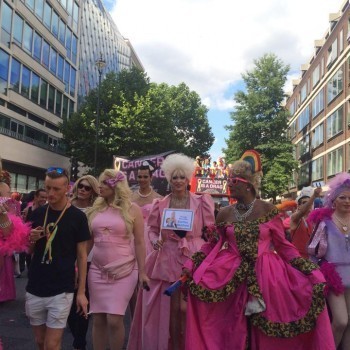 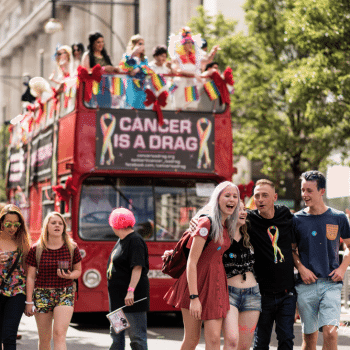 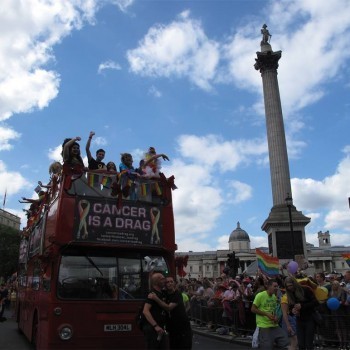