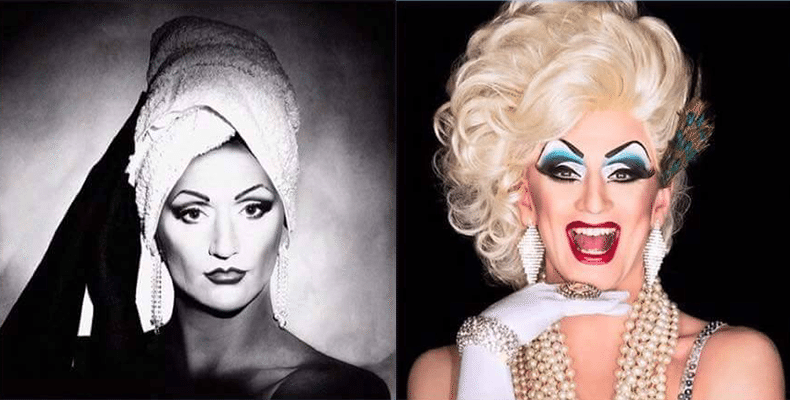 A Very Special Evening of Remembrance

9th October 2015
Allan Davis
Fundraising, In Memoriam
No Comments on A Very Special Evening of Remembrance 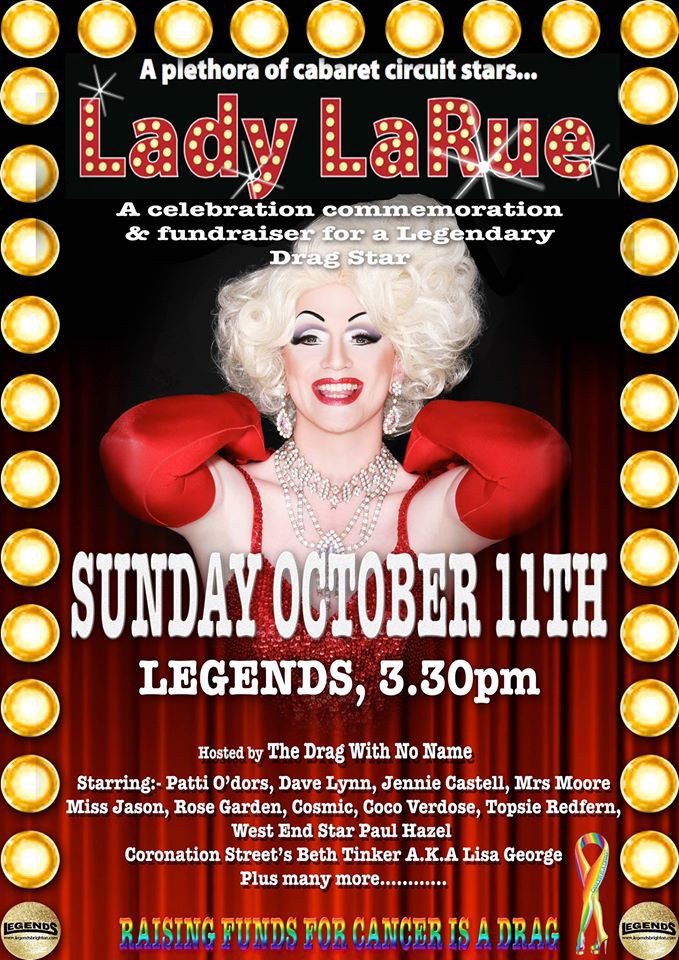 Please join us for…

Hosted by the legendary Drag With No Name

Stephen was an amazing beneficiary of our charity who took it upon himself not only to ‘pay back’ funds that were granted to him as support but also promote us and work voluntarily ‘behind the scenes’ as a silent Ambassador whilst he was fighting the disease and undergoing it’s debilitating treatments.

Stephen met our Founder a couple of times to exchange ‘cancer stories’ over coffee and was an inspiration to Alan on his journey. Even when things were tough Stephen found the strength and humour to make his worried friends smile. And when asked by them how they could help him he often asked them to raise money for our charity so that he could help others going through similar experiences. In the last couple of years Stephen’s friends and family have raised over £4000 for us and we are forever indebted to them.

This is why we have given Stephen the title of ‘Patron of Honour’. Stephen may have lost his battle with the disease but in his honour we will continue to fight to support others on their journey.

We feel truly privileged that his family and friends have allowed us to be a part of this celebration and are also fundraising a little at the event on our behalf.

Thank you to all involved x